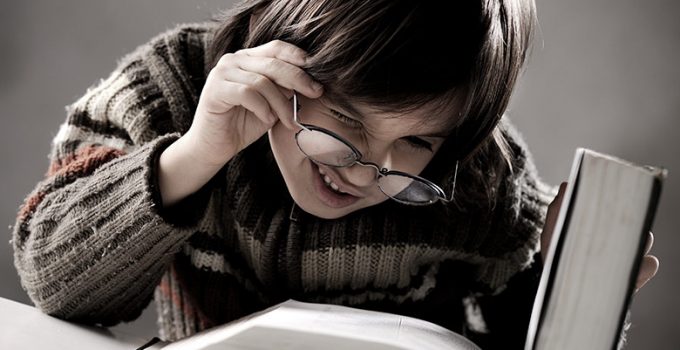 A group of cognitive neuroscientists scanned the brains of 23 “memory world champions” (yes, there really is a World Memory Championship). Their goal was to discover the characteristics behind their incredible memory techniques.

Each of these champions had the capacity to memorize the order of a mixed deck of cards in under a minute, remember numbers with 1,000 digits, or remember names associated with the faces of 100 people with whom they had simply shaken a hand for a second.

According to the scientific publication Neuron, during the study, the investigators at Radboud University in The Netherlands began with a structural MRI analysis of the brains’ biochemistry, to look for exceptional characteristics. 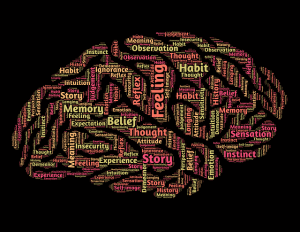 Surprisingly, the scan found that the physical structure of the brains for these champions was no different than others. What they did notice, however, was a big difference in the ways the brain made connections. In particular, there was a group of 25 connections that looked very different in this group of memory champions.

All of these learning “athletes” confessed that they had learned memory techniques that helped them improve their memory capacity.

This led the investigators to think: Is it possible that any mind could make these same connections and obtain a “superhuman” memory?

They brought together 51 individuals with common memory capacities and began a “loci formation.” This technique is taken from the ancient Greeks and Romans. The word locimeans places.

The fundamental premise is to visualize a physical space, such as a street or park, and remember the places for certain words, objects, or concepts as if you’re “passing” by these spaces in your imagination.

The formation required 30 minutes of practice a day over 40 days. Before the formation, the individuals were able to remember about 25 words. After, they had remembered about 65 words. Their follow-up MRI showed that the same connections in their brain had changed and had become stronger.

“It’s logical that this formation had an impact on these connections,” according to Martin Dresler, assistant professor of cognitive neuroscience. “These are the exact things we saw that the subjects were using when they used the loci method for memorization.”

The concept is that aside from exceptional cases, no one is born with a super memory. But each of us can develop our memory and use powerful techniques that not only improve our capacity to learn but that also can change the structure of our brain to create new connections.

This study is just the latest in a large series of research to show what each student of the Genius course already knows. The method that we teach to learn and memorize is the best!

Don’t you think it’s time to see what you could do in the Genius course? 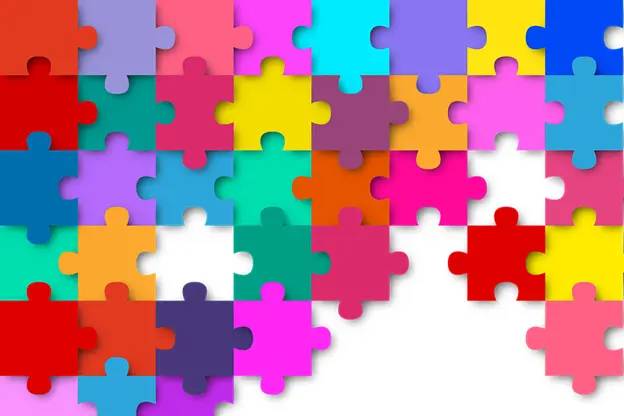 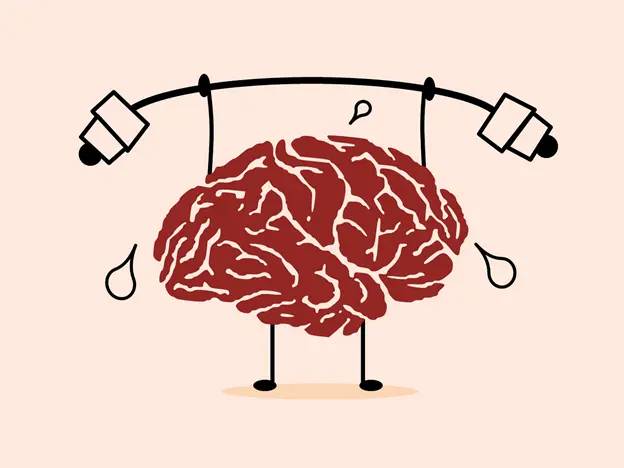 What Is Brain Training? 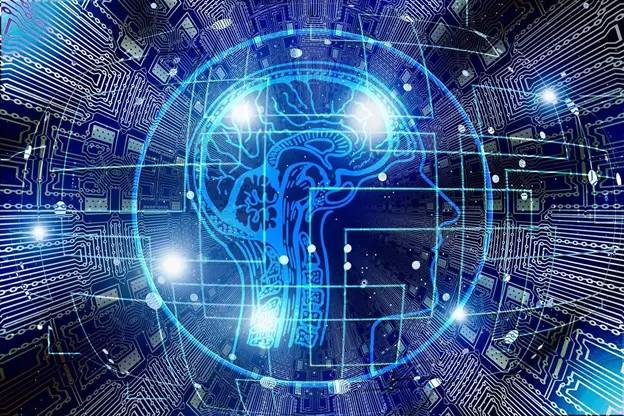 Is It Possible to Retrain Your Brain? 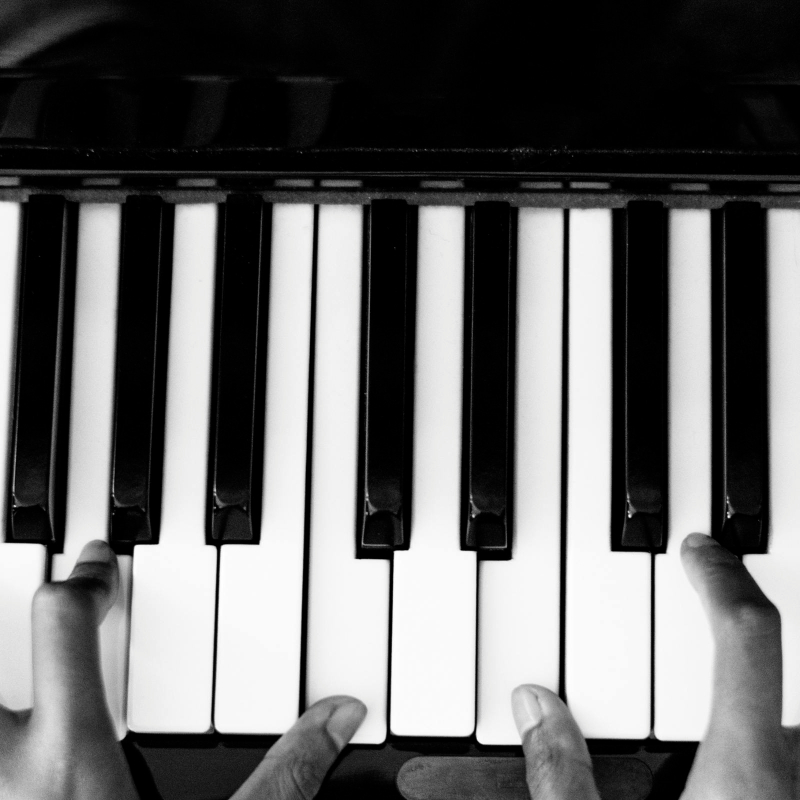